Throughout Craig's life, he was involved with automobiles, racing in the early years and evolving into his great joy: designing, building and driving street rods and traveling the blue highways with "Syl" and their friends.

Craig got great enjoyment from the home that he and Syl had built in 1993, on their property in Carnation, where they hosted many parties, rod runs and picnics. A standing joke among his friends was, whenever Craig met someone new, "Well, I guess they'll be coming to the Christmas Party." 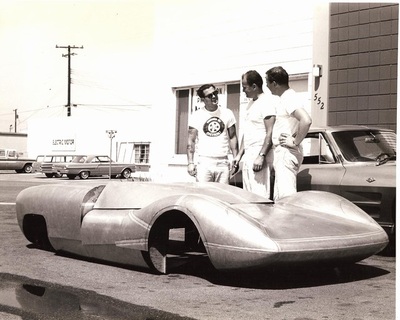 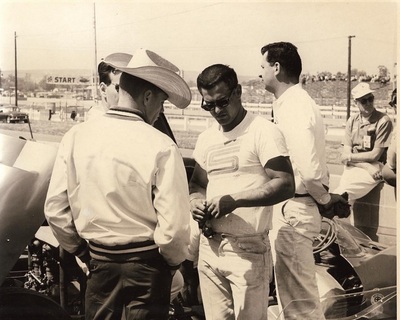 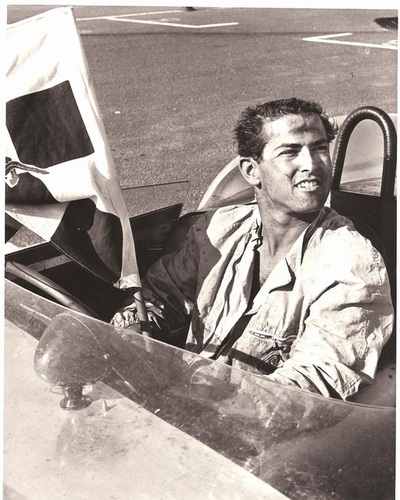 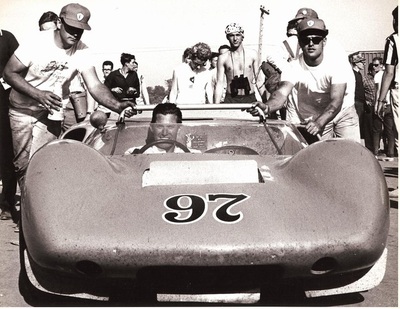 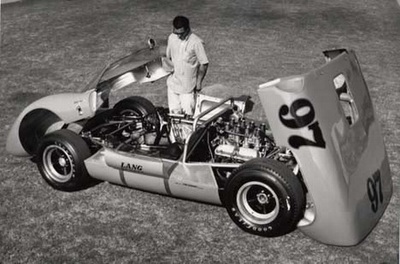 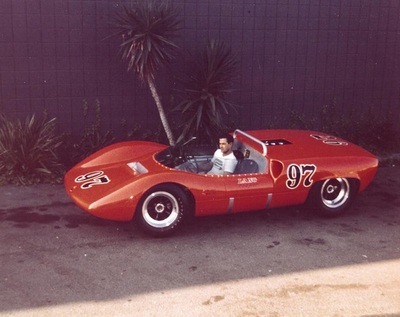 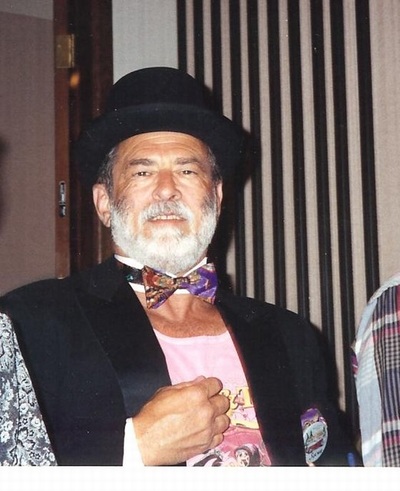 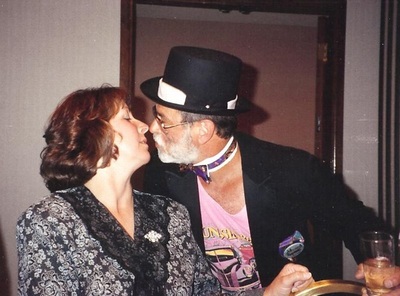 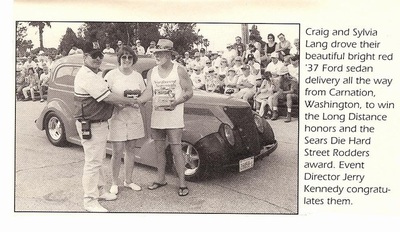 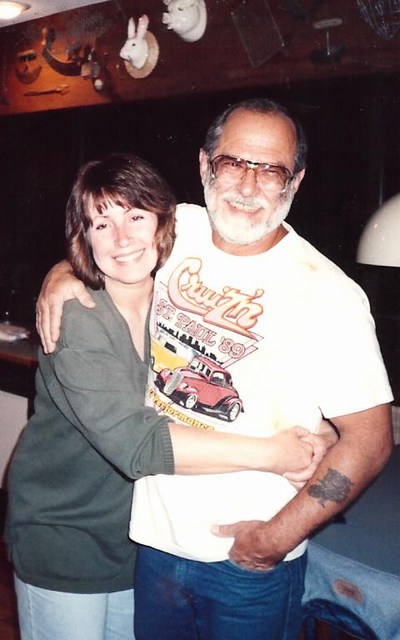 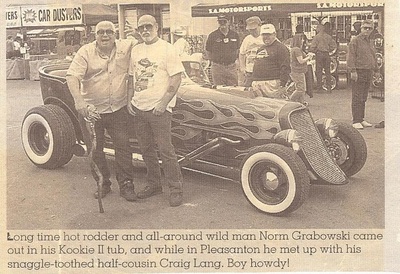 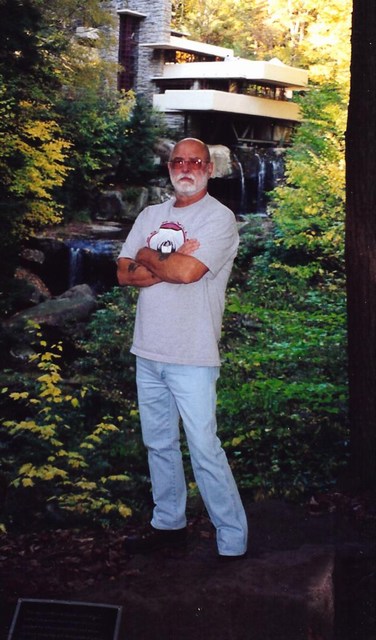 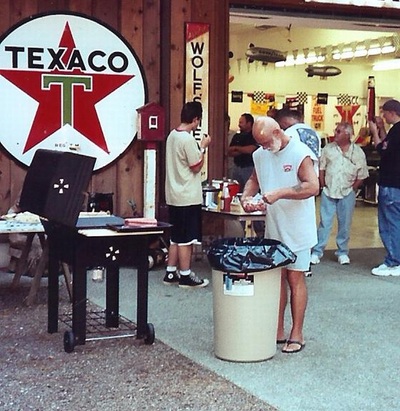 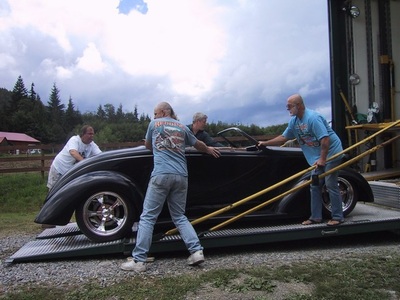 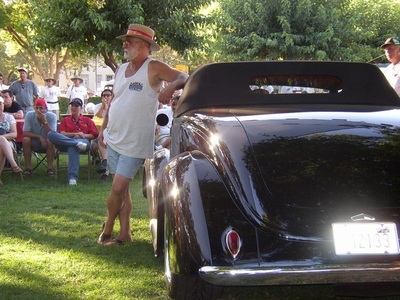 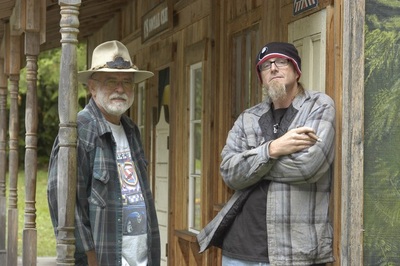 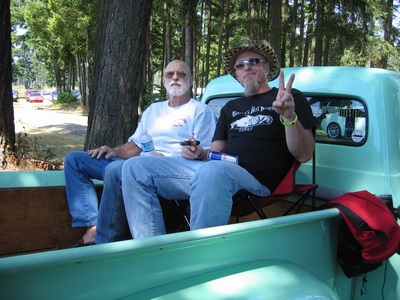 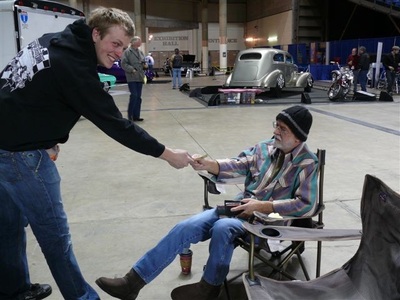 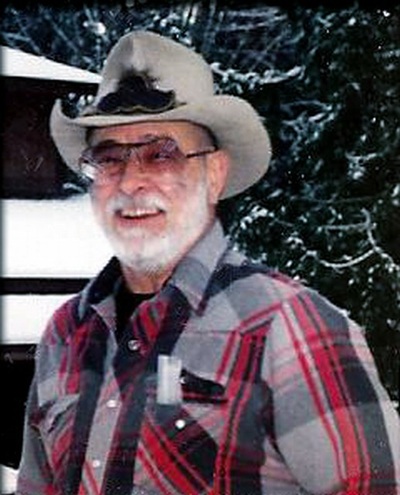 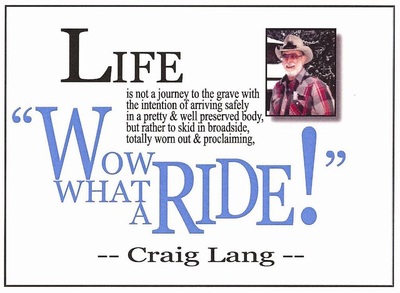 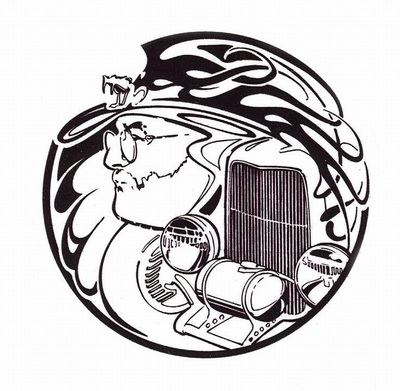